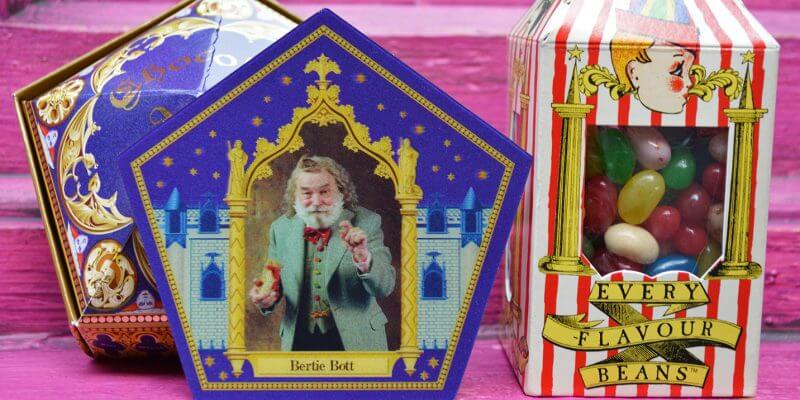 A Celebration of Harry Potter kicks off in just a few weeks at Universal Orlando, and today the park shared a look at exclusive new merchandise available at the event. This year’s exclusive imagery features the Hogwarts Express chugging along past iconic attractions from The Wizarding World of Harry Potter – Hogsmeade and Diagon Alley. The design is featured on a variety of merchandise, including t-shirts, tumblers, backpacks, and more. This is just a small sample of the magic in store during A Celebration of Harry Potter, which runs from January 26 – 28.

Stars from the “Harry Potter” films will also be in attendance, including James and Oliver Phelps, Bonnie Wright, Natalia Tena, and more.