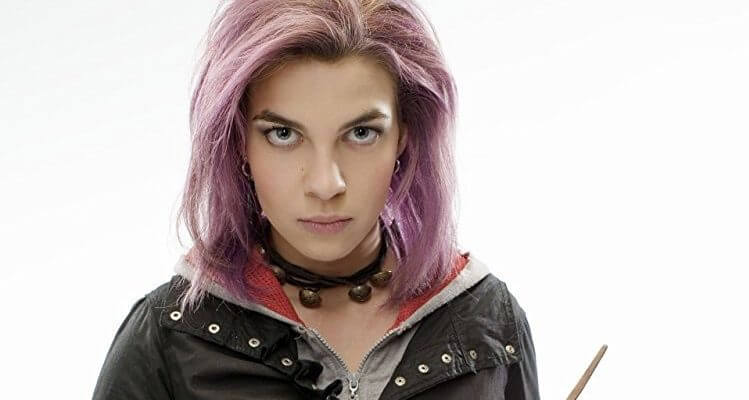 For more information and to purchase tickets to “A Celebration of Harry Potter,” visit the Universal Orlando website.