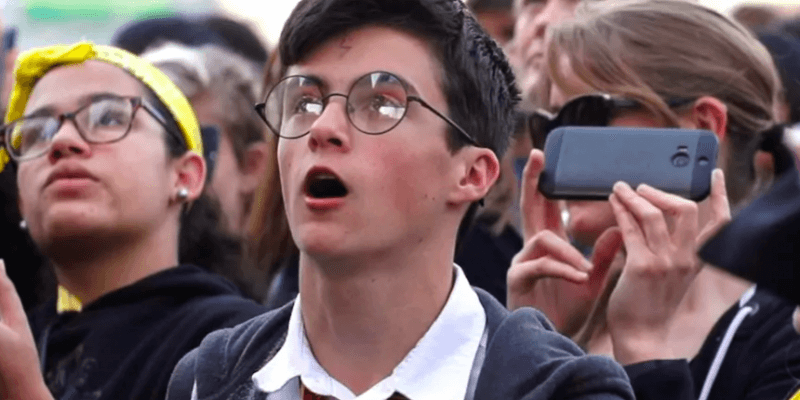 Universal Orlando has announced some exciting new additions to A Celebration of Harry Potter in 2018.

Last month, it was announced that the celebrity guests at next year’s event would include Stanislav Yanevski (Victor Krum) and James and Oliver Phelps (Fred and George Weasley). Today, Universal announced that Bonnie Wright (Ginny Weasley) will also be attending the event. It was also shared today that the event will feature three brand new panels:

Universal also announced some exciting new offerings as well as some returning favorites: A Celebration of Harry Potter will be held January 26-28 at Universal Studios Florida.