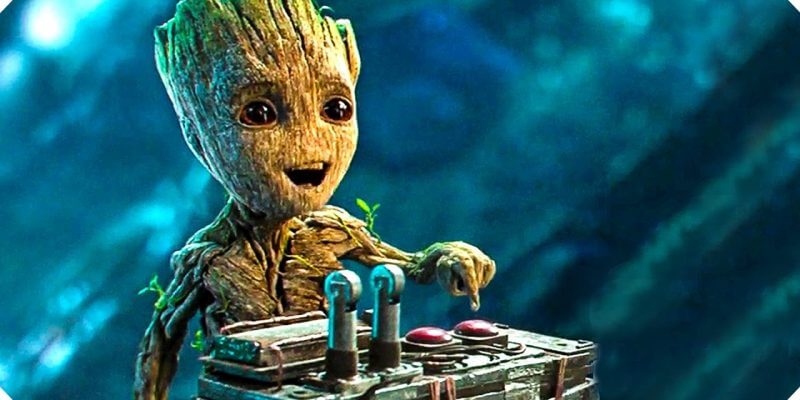 While the plot of “Guardians of the Galaxy Vol. 3” is still under wraps, writer/director James Gunn revealed the new Marvel movie arrives in 2020.

During a Twitter Q&A session, Gunn was asked about the next installment in the “Guardians” series. He replied:

The Guardians appear in the upcoming “Avengers: Infinity War,” which hits theaters this spring. The events of that film could affect which characters and storylines we see in “Guardians of the Galaxy Vol. 3,” so plot details likely won’t be revealed until after the release of “Infinity War.”

However, (SPOILER ALERT) for anyone hoping to see a miraculous return for Yondu (Michael Rooker), Gunn confirms that isn’t part of the plan.

SPOILER. He will never be brought back to life as long as I’m around. His passing needs to mean something. https://t.co/D5H58Twjwi

Be sure to catch the Guardians of the Galaxy in “Avengers: Infinity War” in theaters on May 4.

Comments Off on Marvel’s “Guardians of the Galaxy Vol. 3” arrives in 2020, announces director James Gunn