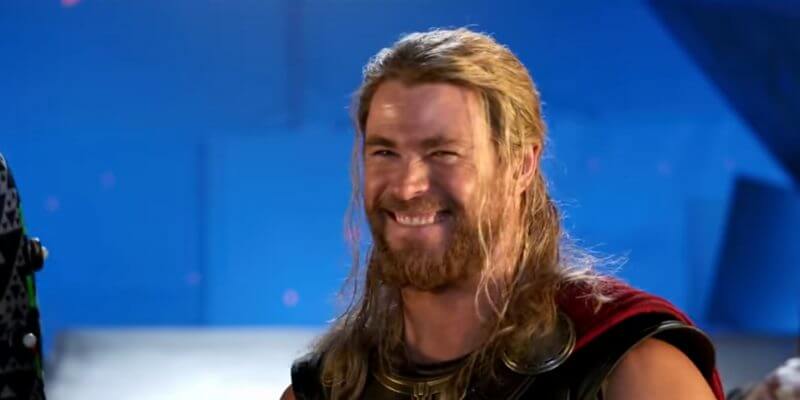 Director Taika Waititi of “Thor: Ragnarok” was previously best known for his work in comedy. With a filmography that includes the vampire mockumentary “What We Do in the Shadows,” the adventure romp “Hunt for the Wilderpeople,” and the cult-favorite musical sitcom “Flight of the Conchords,” it’s no surprise that Waititi injected a freewheeling sense of fun into the Marvel Cinematic Universe.

Today Disney released via YouTube the hilarious first blooper / gag reel for “Thor: Ragnarok,” and it’s a prime example of how Taika provided his own comic relief on a set full of superheroes, noble Norse gods, and menacing villains.