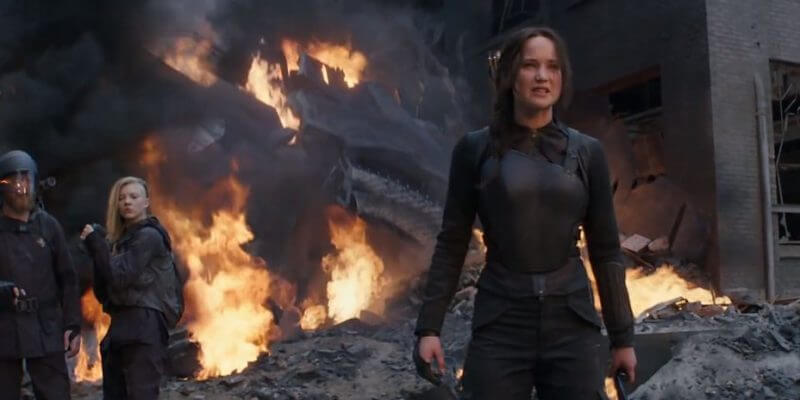 Like the New York location, the centerpiece attractions of the new European entertainment center will be based on the incredibly popular “Hunger Games” and “Divergent” franchises.

The Madrid location is also planned to feature a lounge and restaurant based on the popular AMC television series “Mad Men.”

Both locations will be built as a result of Lionsgate teaming with Spain’s leisure-park operator Parques Reunidos.

“We are thrilled to continue our global partnership with Parques Reunidos with the opening of our second Lionsgate Entertainment City location and our first branded leisure center in Europe,” Lionsgate senior VP of global live and location based entertainment Jenefer Brown said in a statement.

The Times Square “Lionsgate Entertainment City” location is planned to open in 2019, with the Madrid location planned for 2020.