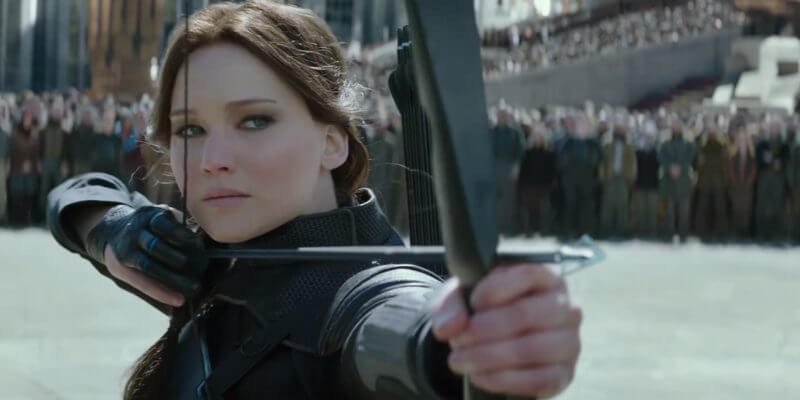 Lionsgate has brought us some popular films in recent years, including “The Hunger Games” and the “Divergent” series. Today, the studio and Parques Reunidos have revealed their plans to create attractions based on those films and more at Times Square in New York City.

Lionsgate Entertainment City is expected to attract more than 50 million guests per year and given the great location and the popular properties coming to the indoor entertainment center, this certainly seems likely.

The main attraction will be a Hunger Games-themed flying simulator attraction that will take guests on a rescue mission to the Captiol.

Visitors will also be able to enjoy the food of the Capitol at “Peeta’s Bakery” and “The Capitol Confectionery.”

The “Divergent” series will be brought to life with the Dauntless Challenge Course, an obstacle course that will really put guests to the test. There will also be a shooting ride based on “John Wick” and a dining-lounge experience based on the popular AMC series “Mad Men.”

“Lionsgate Entertainment City celebrates so many of our greatest film and television properties and provides their fans with a unique immersive experience featuring state-of-the-art technology right in the heart of the city,” said Jenefer Brown, senior VP of global live and location based entertainment.

Lionsgate Entertainment City is planned to open in 2019.

Comments Off on “Lionsgate Entertainment City” will bring “The Hunger Games,” “Divergent” attractions to Times Square