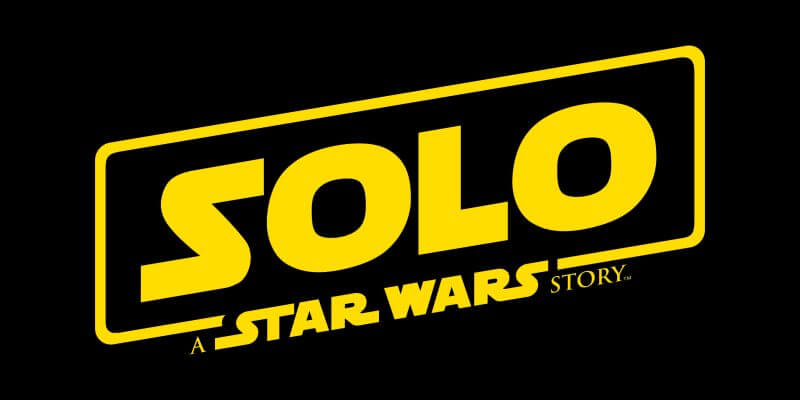 We’ve known for a couple years now that Disney and Lucasfilm have been developing, writing, and then shooting a young-Han Solo-centric standalone “Star Wars” spinoff movie, but until today we haven’t had official word on what exactly the film’s story will encompass.

If you had to guess, though, what would your first thoughts be on which events would be covered in a Han Solo origin story? Chances are they’d probably be very similar to the “Solo: A Star Wars Story” synopsis Lucasfilm issued this morning.

Prepare to make a jump to adventure with the official Solo: A Star Wars Story synopsis. https://t.co/ttJsKrC8o7 pic.twitter.com/0aB1efVi32

Board the Millennium Falcon and journey to a galaxy far, far away in Solo: A Star Wars Story, an all-new adventure with the most beloved scoundrel in the galaxy. Through a series of daring escapades deep within a dark and dangerous criminal underworld, Han Solo meets his mighty future copilot Chewbacca and encounters the notorious gambler Lando Calrissian, in a journey that will set the course of one of the Star Wars saga’s most unlikely heroes.

“Solo: A Star Wars Story” stars Alden Ehrenreich as Han Solo, Donald Glover as Lando Calrissian, and Woody Harrelson and Emilia Clarke as new characters Tobias Beckett and Qi’Ra. The movie is being directed by Ron Howard (who replaced original directors Phil Lord and Chris Miller) and is still set for release on Friday, May 25 of this year.