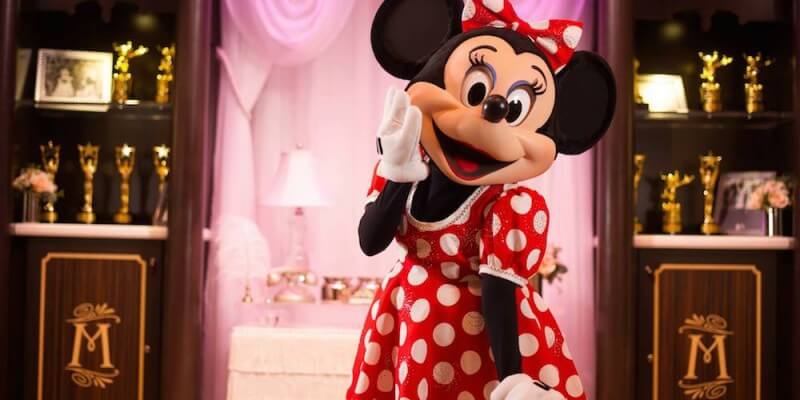 Just in time for her 90th birthday, Minnie Mouse is being honored with a star on the Hollywood Walk of Fame.

Disney CEO Bob Iger is one of the guest speakers presenting Minnie with her star during the ceremony, which takes place on Monday, January 22 at 11:30 AM PT in front of the El Capitan Theatre in Los Angeles. Pop superstar and “American Idol” judge Katy Perry is also presenting.

Minnie has made quite an impact in the world of entertainment since her debut in “Steamboat Willie.” She has starred in over 70 films, served as a fashion inspiration, and used her fame for a good cause. In 2016 and 2017, Disney fans took a cue from Minnie during the #ShareYourEars campaign, which generated $4 million in donations for Make-a-Wish. “Minnie Mouse is a woman of the ages and her iconic status makes her a great addition to our Walk of Fame!” said Ana Martinez, Producer of the Walk of Fame ceremonies. “Generations of fans of all ages have been looking forward to her seeing her bright new star.”

Minnie joins other Disney favorites on the Walk of Fame, including Donald Duck, Tinker Bell, Winnie the Pooh, Snow White, Kermit the Frog, and Mickey Mouse, who received his star in 1978 in recognition of his 50th Anniversary.

If you want to tune in from home, Minnie’s special day will be live streamed on the Walk of Fame website.