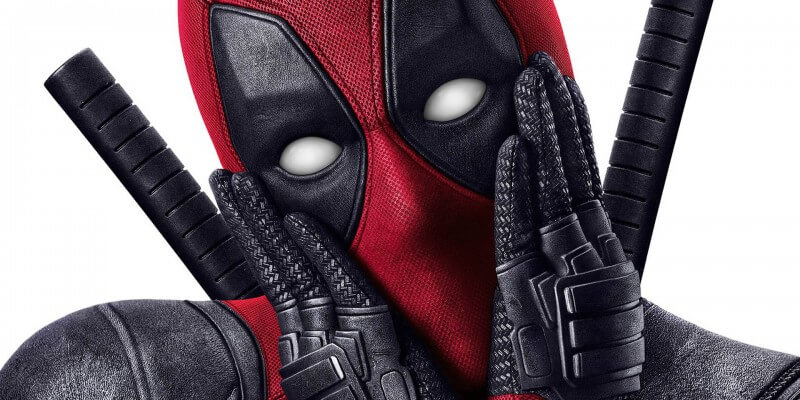 Fox has shaken up the schedule for their upcoming superhero movies, which includes “Deadpool 2,” “New Mutants,” and “Gambit.”

“Deadpool 2” has been moved up two weeks and is now scheduled to hit theaters a week ahead of Disney and Lucasfilm’s “Solo: A Star Wars Story.” Ryan Reynolds, who will serve as a producer and play the titular character in “Deadpool 2,” took to his twitter account to share his excitement for the new release date.

“Deadpool 2” will now slice and dice its way into theaters May 18.

Fox also announced that it will be pushing back the release of its X-Men spinoff “New Mutants.” The horror-esque take on the superhero franchise has been moved from an April 13, 2018 release date to February 22, 2019.

“Gambit,” another X-Men-related film, has also been pushed back after director Gore Verbinski stepped away from the project today. The solo outing for Channing Tatum’s playing card-wielding mutant has been moved from February 14, 2019 to June 7, 2019.

Comments Off on “Deadpool 2” gets moved up two weeks, “New Mutants” and “Gambit” pushed back