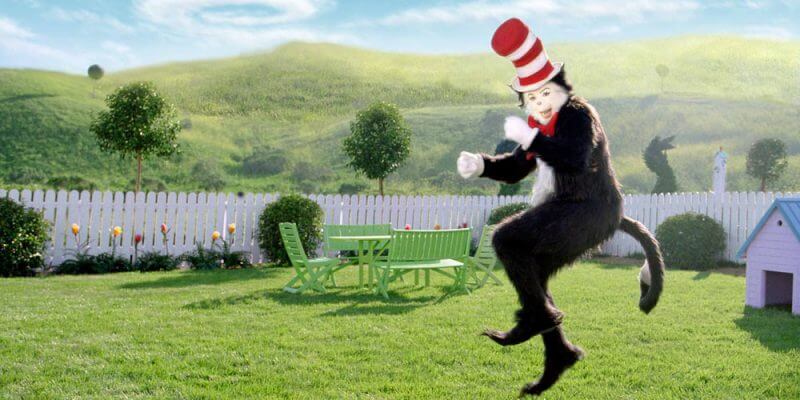 No Merchandising. Editorial Use Only. No Book Cover Usage. Mandatory Credit: Photo by Moviestore/REX/Shutterstock (1549039a) Dr Seuss' The Cat In The Hat, Mike Myers Film and Television

Dr. Seuss Enterprises has teamed up with Warner Bros. Studios, and the pair plan to produce multiple animated features based on the beloved and iconic Seuss characters over the next several years.

The first film will be based on perhaps the most iconic character to ever grace the pages of a Dr. Seuss book, The Cat in the Hat. 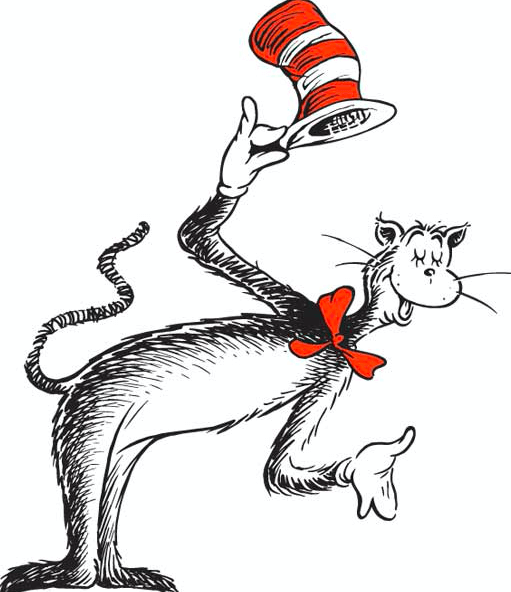 “For generations, Dr. Seuss has entertained and delighted children and adults alike with his whimsical tales,” said Susan Brandt, president of Dr. Seuss Enterprises. “Our partnership with Warner Animation Group continues those efforts by reimagining the beloved characters and stories for theater-going audiences, while keeping the integrity of Dr. Seuss’s vision intact.”

This news may come as a surprise to some as Illumination Entertainment, the animation studio owned by NBCUniversal, will be releasing “Dr. Seuss’ The Grinch” in November of this year. 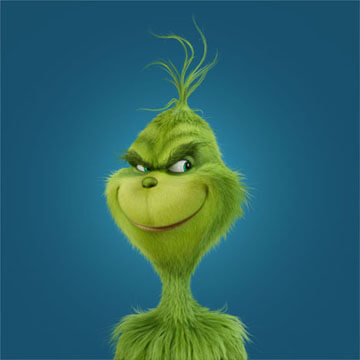 There is currently no planned release date for the new “Cat in the Hat” animated feature from Warner Bros.

Comments Off on “The Cat in the Hat” animated feature to be made by Warner Bros.