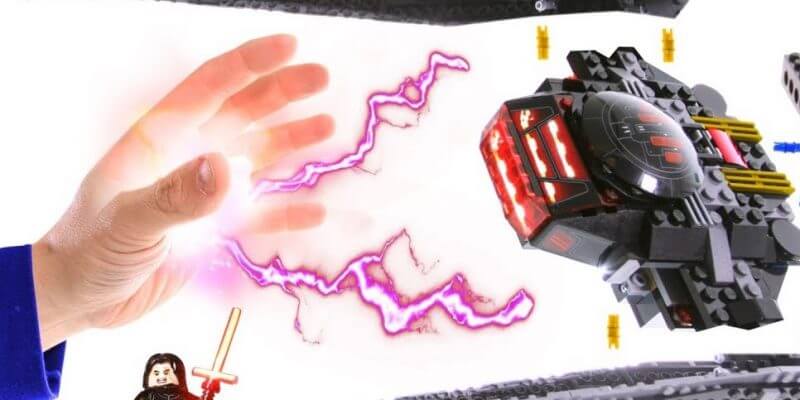 Putting a LEGO set together the old-fashioned way is fun, but it’s even more fun when you can use the power of the Force.

In a mesmerizing stop-motion animation video from Shanks FX, watch an entire LEGO Star Wars TIE fighter be assembled using only the Force. Kylo Ren himself would be impressed with these special effects.

Below, see the LEGO set built with some serious “Star Wars” skills.

For more from Shanks FX, head over to their YouTube page.

Comments Off on VIDEO: Stop-motion animation and power of the Force combine to build LEGO Star Wars TIE Fighter