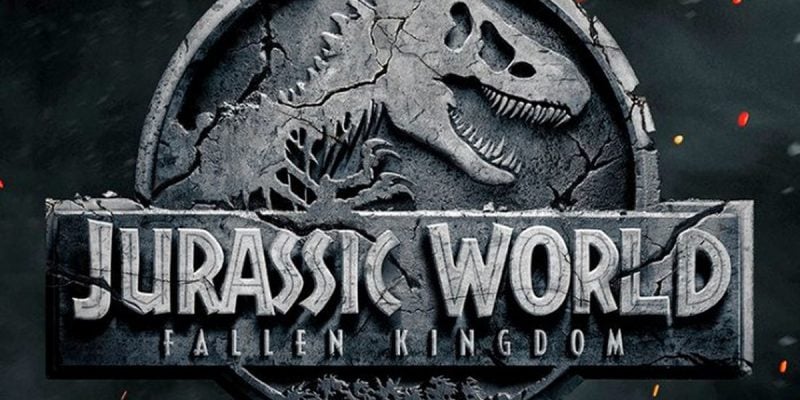 It’s been two and a half years since the “Jurassic Park” franchise roared back onto the big screen with Colin Trevorrow’s “Jurassic World” starring Chris Pratt and Bryce Dallas Howard. And now fans are anxiously awaiting the movie’s follow-up (and fifth in the overall franchise)– “Jurassic World: Fallen Kingdom.”