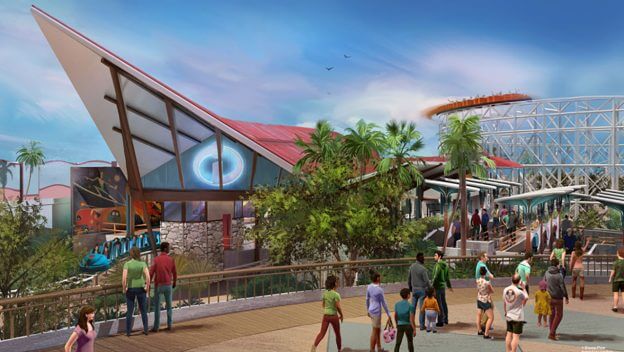 The new experience, part of the upcoming Pixar Pier, features characters from “The Incredibles.” Through a combination of character figures, lighting and special effects, the Parr family comes to life as they race alongside you in an attempt to catch baby Jack-Jack.

See Imagineers discuss the new high-speed attraction in the video below.

The Incredicoaster arrives at Disney California Adventure in summer 2018.