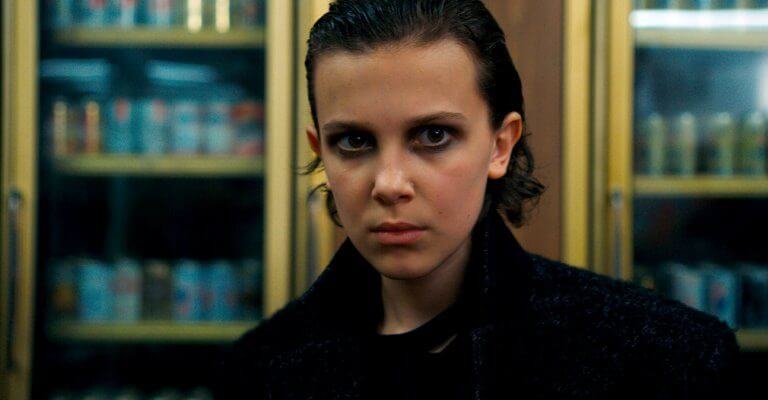 Though it comes as no surprise, “Stranger Things” has officially been renewed for a third season on Netflix.

The show, which recently debuted its second season on October 27, has become a massive hit for the streaming service. Netflix does not release viewership information, but according to Nielsen, 15.8 million viewers watched the season two premiere within three days of its launch. Nielson also reports that 361,000 Netflix subscribers streamed the entire nine-episode season within 24 hours.

The final episode of season two hinted at more trouble to come for the residents of Hawkins, Indiana, but things likely won’t pick up right where they left off when the show returns. As show co-creator Matt Duffer told The Hollywood Reporter, the young stars will be almost a year older when filming for season three begins. “You can’t start right after season two ended. It forces you to do a time jump,” he said. A premiere date for “Stranger Things” has not been announced, but at least we know a return to the Upside Down is a sure thing.