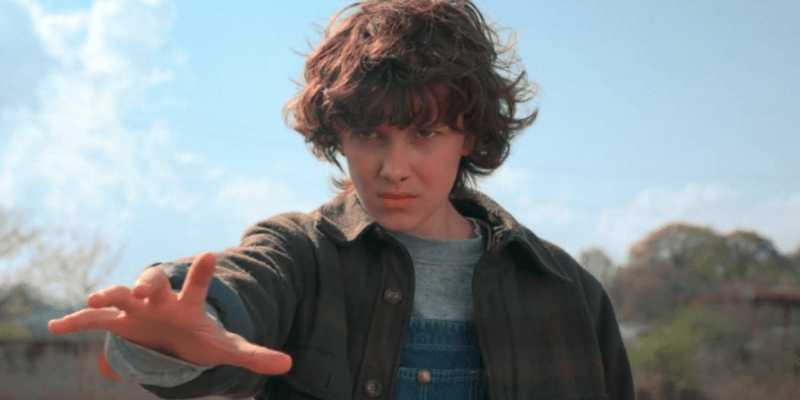 “Stranger Things 2” is an absolute hit and people just can’t get enough of it, and while the Netflix original series is in fact original, it certainly seems to have received plenty of inspiration from classic 80s cinema (and beyond).

IMDB has compiled a shot-for-shot video, taking some of the more memorable scenes from the second season of “Stranger Things” and putting them next to the classic movie scenes that may have inspired them.

Who knew your favorite television series wasn’t just an incredibly original masterpiece, but also a love letter to classic cinema? “Stranger Things 2” is available for streaming now on Netflix.