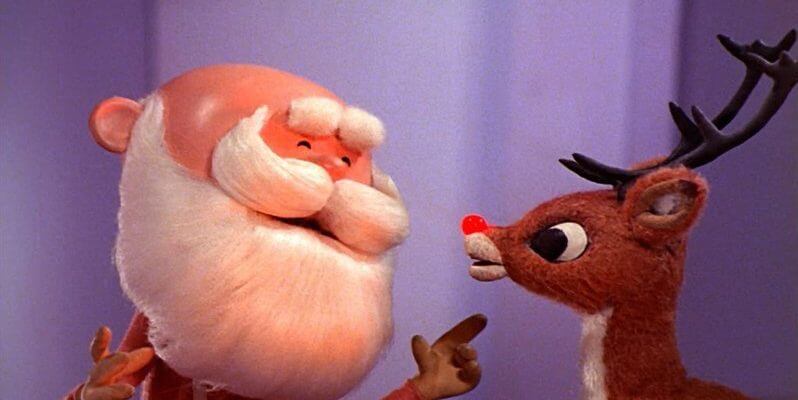 For the whopping price of $10 million, you can own part of Rankin/Bass‘ Christmas special history.

According to CNN, after 1964’s “Rudolph the Red-Nosed Reindeer” special was completed, many of the puppets were passed on to a secretary who used them in her annual holiday decorations. The puppets decayed over the years, but in 2005, Santa and Rudolph were purchased and restored by memorabilia collector Peter Lutrario.

Now, Lutrario is selling the Santa and Rudolph puppets on eBay for $10 million. Both puppets come with a display stand, and Rudolph has a charger to light his famous nose. Certificates of authenticity are included. Lutrario describes the puppets as one-of-a-kind collectibles. “To many, they are Christmas. We all grew up with them, and they are recognizable in an instant by every generation,” he said.

If you really want to treat yourself this Christmas, you can bid until 11:59 PM ET on December 25.