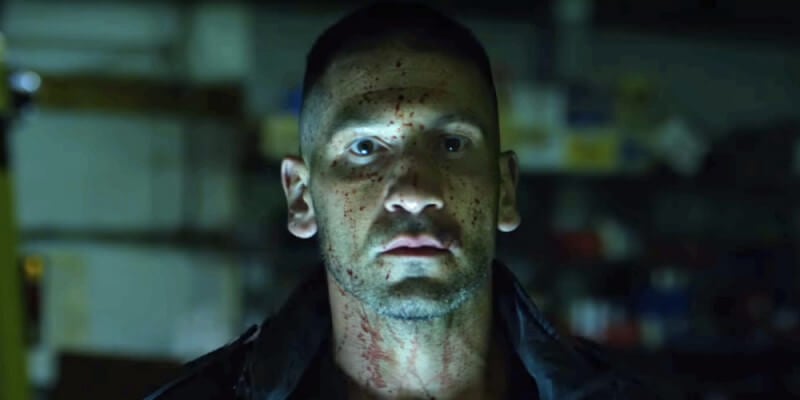 Last month, we learned that Marvel will no longer be producing new shows for Netflix, and instead any new projects would be headed to the announced Disney streaming service.

That announcement left some things up in the air regarding the future of already existing Marvel shows on Netflix, like “Daredevil” and “Jessica Jones.” Today, we got our answer as Marvel has announced that the recently released “Marvel’s The Punisher” has been renewed for a second season on Netflix.

Time to reload. "Marvel's @ThePunisher" will return for Season 2 on Netflix. pic.twitter.com/SHiDi1Nx3J