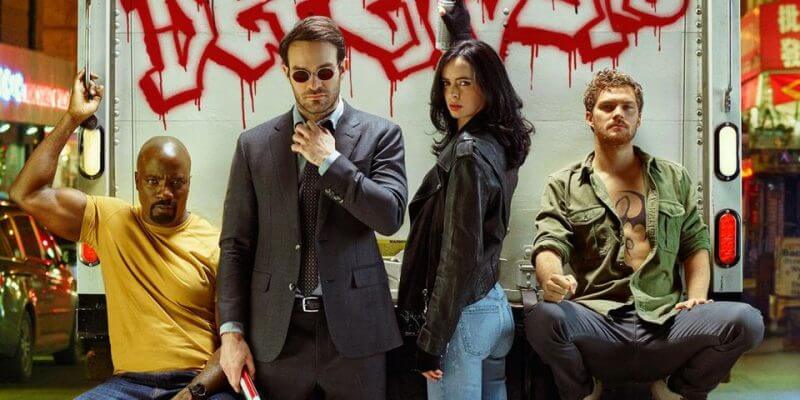 Back in August, we learned that Disney has plans to end their partnership with Netflix and launch their very own direct-to-customer streaming service sometime in 2019.

Obviously, this announcement created a lot of questions, including: what does that mean for the future of the Marvel Netflix shows like “Daredevil,” “Jessica Jones,” and the rest?

Well, we still don’t know for sure but we did learn today that Marvel will no longer be producing any new series for Netflix, and instead, future Marvel shows will go directly to this Disney streaming service. It is unclear yet what that means for the already existing Marvel Netflix shows but it certainly seems possible that future seasons would also go directly to the Disney service.

In the meantime, however,  “The Punisher” will be added to Marvel’s Netflix lineup when it premieres on November 17.

Comments Off on Marvel to stop producing additional shows for Netflix, will create new content for Disney streaming service instead