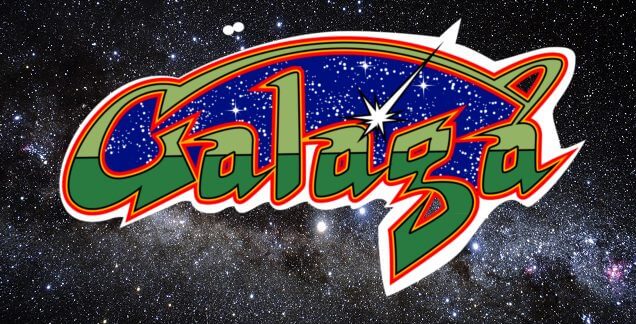 Earlier this year, an animated series based on the video game Galaga was announced during San Diego Comic-Con. Now, the series is also getting an immersive experience. “Meow Wolf’s work with The Nuttery to evolve classic ’80s arcade magic into 21st-century vision and experience is huge news for gamers old and new,” said Vince Kadlubek, Meow Wolf CEO. “There’s been a lot of exciting productions in this area in recent years, but ‘Galaga Chronicles’ will set a new standard.”

The Galaga video game, which was developed and published by Namco Japan and Midway in North America in 1981, put players in control of a starfighter. Gamers racked up points by moving left and right along the bottom of the playfield, destroying insect-like alien creatures.