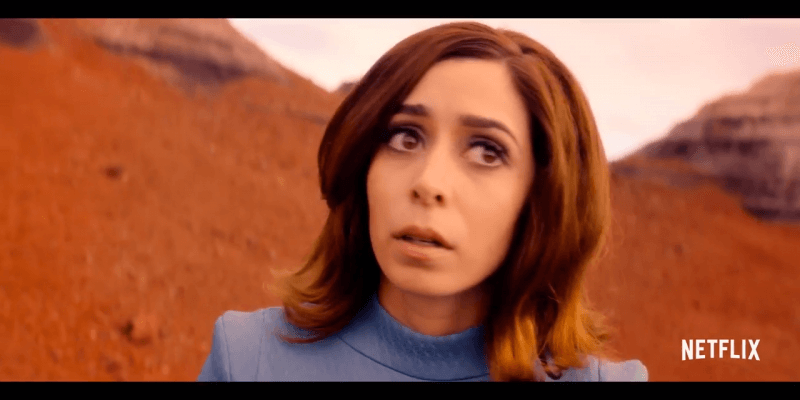 After releasing trailers for each episode of the upcoming fourth season of “Black Mirror,” Netflix announced the release date for the popular sci-fi anthology series.

On December 29, all six episodes become available to stream on Netflix. At the end of a new trailer for the full season, Netflix revealed the premiere date. Episodes can be watched in any order, but according to Variety, “Black Museum” includes small details that make sense if you have already watched the other stories.

See the full trailer for the upcoming season of “Black Mirror” below.

Here’s the full list of episodes to look forward to on December 29:

This season features Rosemarie DeWitt, Jesse Plemons, and Cristin Milioti, among others, and includes an episode directed by Jodie Foster.