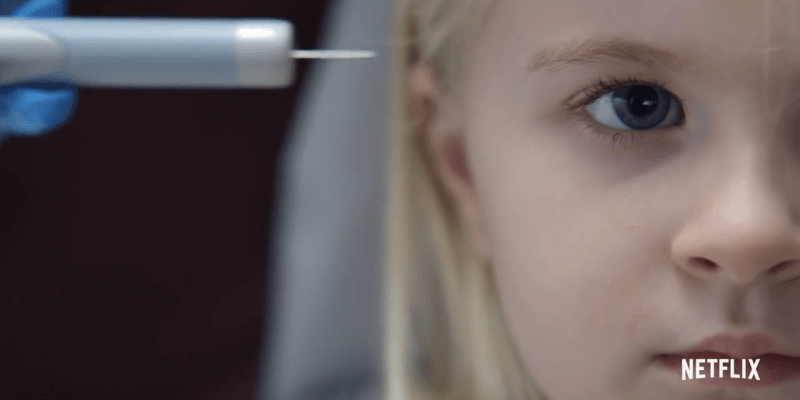 While Netflix still hasn’t announced a release date for season four of “Black Mirror,” the streaming network has revealed two teaser trailers and new posters for the first two episodes.

Jodie Foster directs “Arkangel,” which stars Rosemarie DeWitt as a mother worried about keeping her daughter safe. She turns to technology to ease her fears, and we can only imagine the results will be very bad.

The key to good parenting. pic.twitter.com/J97Ij0u9jc

In “Crocodile,” directed by John Hillcoat, a memory specialist seems to uncover more than she bargained for with one of her clients.

Memories can be subjective. pic.twitter.com/QS3wwnVafW

If Netflix continues this pattern, expect to see more teaser trailers and posters for season four episodes in the next few days.