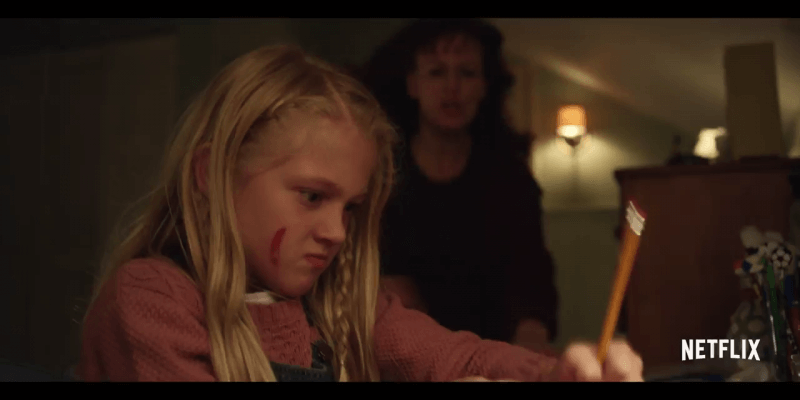 Black Mirror returns to Netflix later this year for a fourth season, and the streaming network has announced casting and episode titles along with a teaser.

The anthology series deals with the way technology transforms our lives in the modern world — often with horrific results. Series creator Charlie Brooker has written every episode in the upcoming season. The episode titles are listed below in alphabetical order:

See the intriguing teaser for “Black Mirror” season 4 in the video below.