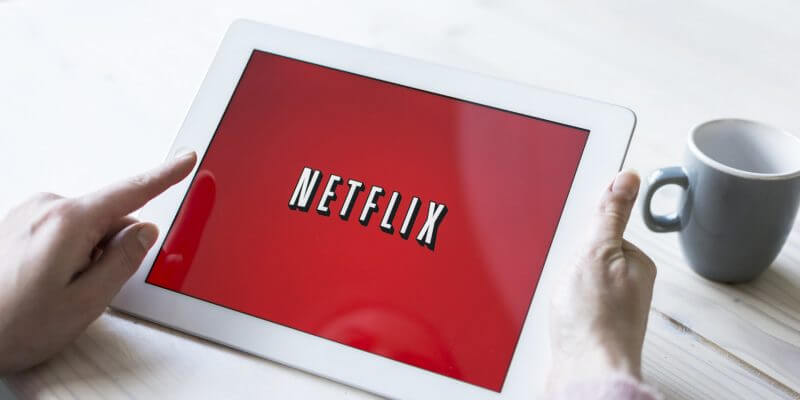 After successfully testing the Choose-Your-Own-Adventure format with a few children’s shows over the summer, Netflix is bringing the concept to TV geared toward adults.

Over the summer, Netflix offered Choose-Your-Own-Adventure for “Puss in Book: Trapped in an Epic Tale” and “Buddy Thunderstruck: The Maybe Pile.” Both shows allowed viewers to choose how the story evolved, then go back to the beginning to rewatch with different choices.

Though Netflix hasn’t announced which TV shows will offer adventurous viewing for adults, the episodes will follow the same “branched narrative” structure as the kids’ shows. If this batch of episodes continues to be a success, Netflix could help bring the Choose-Your-Own-Adventure TV format to the mainstream. According to Bloomberg, Netflix Chief Content Officer Ted Sarandos prioritizes original content that customers can’t find anywhere else because it builds loyalty to the streaming service.

Based on the push to create unique content and the success of the first batch of branched narrative episodes, we may soon see an entire Choose-Your-Own-Adventure series from Netflix. That possibility was hinted at when “Puss in Book” and “Buddy Thunderstruck” were announced over the summer.