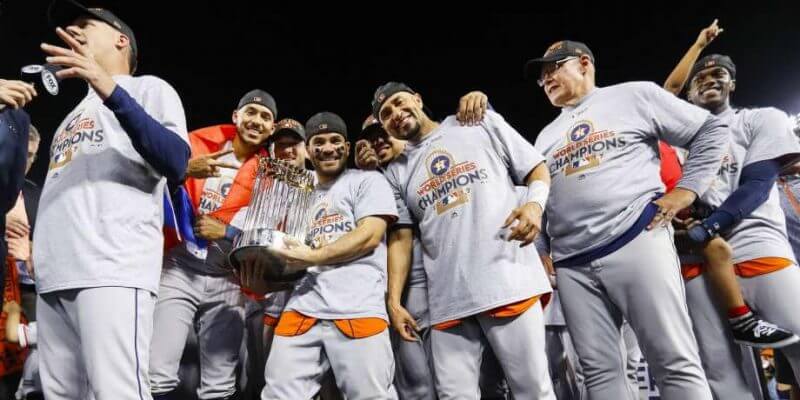 How are the Houston Astros celebrating their first-ever World Series victory? By going to Walt Disney World, of course.

The celebration pays tribute to the team, who beat the odds and won Game 7 5-1, earning the first World Series title in the team’s 56-year history. Springer, Altuve, and Correa will celebrate their victory with Mickey Mouse and friends along with cheering fans lining the parade route. With the city of Houston and surrounding communities recently ravaged by Hurricane Harvey, the Astros proved that “Houston Strong’’ was more than just a patch on their uniforms. The Astros join Disney’s tradition of celebrating great achievements in professional sports, including football, basketball, and hockey. The park previously hosted celebrations for the Boston Red Sox in 2004 and the Chicago Cubs in 2016.