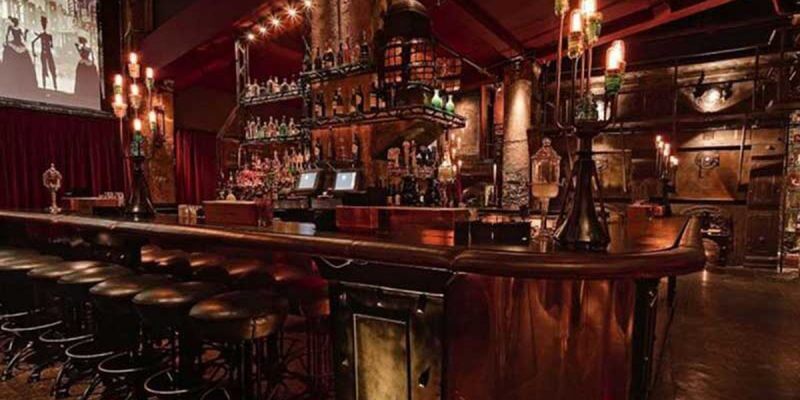 The Edison, an Industrial Gothic-style restaurant and bar, announced an opening date of January 1, 2018, at Disney Springs.

The information was shared via The Edison’s Twitter page along with a PSA about this weekend’s Daylight Savings Time change: The Florida location at Disney Springs will be similar to The Edison in Los Angeles and themed to a 1920s electric company.

The Edison joins three new recently announced Italian restaurants, which will be located adjacent. Those restaurants are slated to open this winter as well.

The opening date for The Edison was previously scheduled for Fall 2017.

Public Service Announcement: Don't forget to set your ⏰⏰⏰ back this Sunday, daylight savings is ending. Brought to you by #theedisonfla pic.twitter.com/nGNDpuKoje