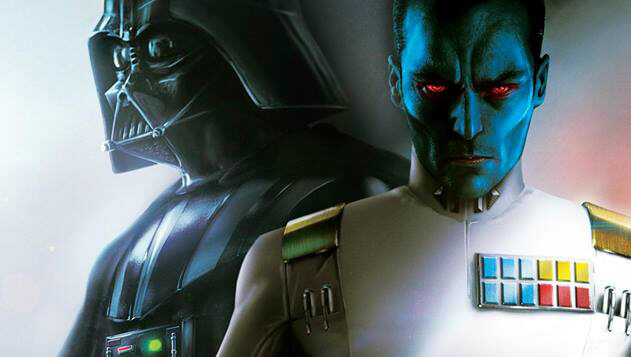 Timothy Zahn’s next Star Wars novel has a very cool-looking cover! The artwork for the previously-announced “Star Wars: Thrawn – Alliances” (featuring appearances by none other than the Sith Lord himself, Darth Vader) was unveiled on today’s installment of Lucasfilm’s official Star Wars news webseries “The Star Wars Show.”

“‘Thrawn – Alliances’ will follow the Grand Admiral as he embarks on a secret mission for the Emperor.” The novel is a sequel to this year’s highly-successful “Star Wars: Thrawn,” which finally gave an in-canon origin story for one of Zahn’s most popular character contributions to the Star Wars galaxy.

Also discussed in this week’s episode are those crystal fox creatures known as Vulptex (Vulptices for plural), the new destinations on Disney Parks’ Star Tours attraction, and The VOID’s “Star Wars: Secrets of the Empire” virtual reality experience coming to Walt Disney World and Disneyland Resort this holiday season. 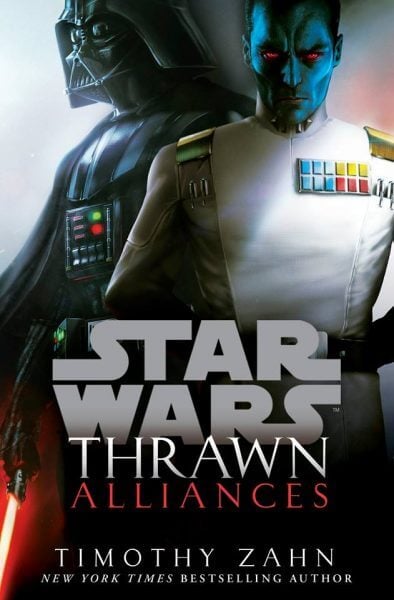