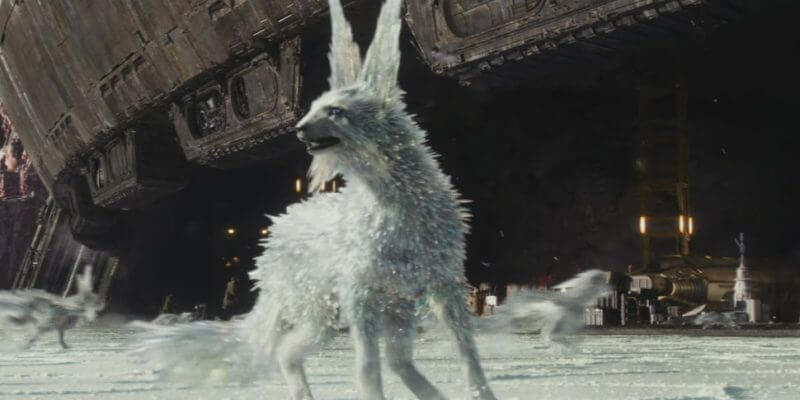 We all know Star Wars films are loaded with unique and interesting creatures. Everyone loves Ewoks and Wookiees, and Porgs have already taken over the internet before even making their actual debut in a film.

Now we have an in-depth look at how one of these amazing new creatures was brought to life for the upcoming “Star Wars: The Last Jedi.” Puppetry, animatronics and CGI were all used in the creation of the beautiful crystal foxes (known as vulptex), which you may recognize from the trailer.

WATCH – EVOLUTION OF THE CRYSTAL FOX

Comments Off on VIDEO: See how the crystal foxes were brought to life for “Star Wars: The Last Jedi”