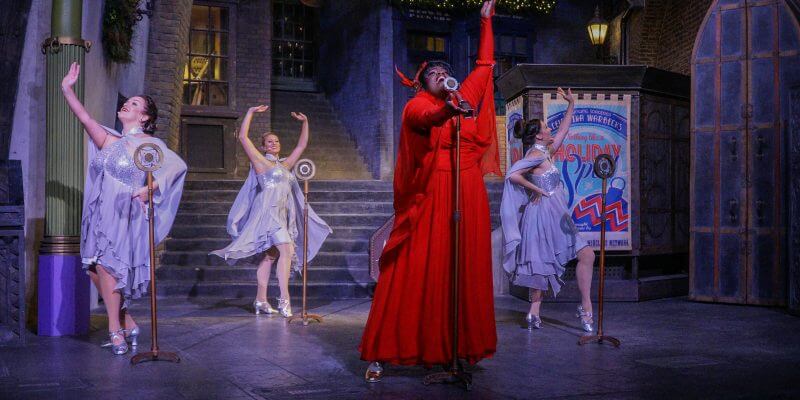 While the new “Magic of Christmas at Hogwarts” castle projection show is the star of the holiday show at Universal Orlando this year, the Wizarding World of Harry Potter is packed with more new entertainment that’s a whole lot of fun too.

In Hogsmeade Village, the Hogwarts Frog Choir has a whole new act featuring some a cappella holiday tunes, like “The Most Magical Yule Ball of All” and “Cast a Spell on Father Christmas” along with a wonderful medley of Christmas classics. The live performance is fantastic and perfectly fitting for this festive season. 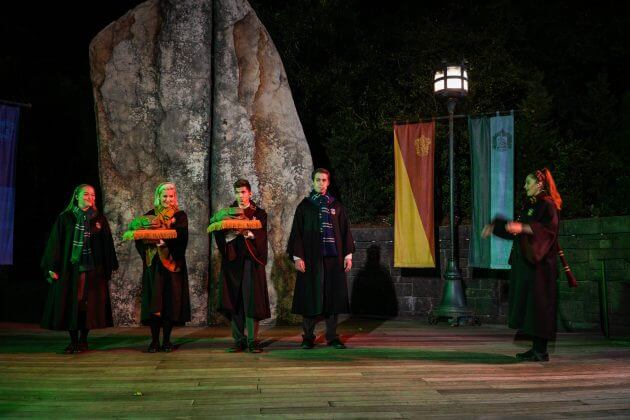 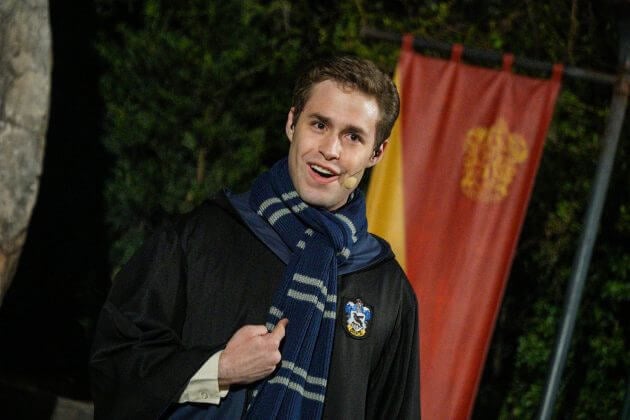 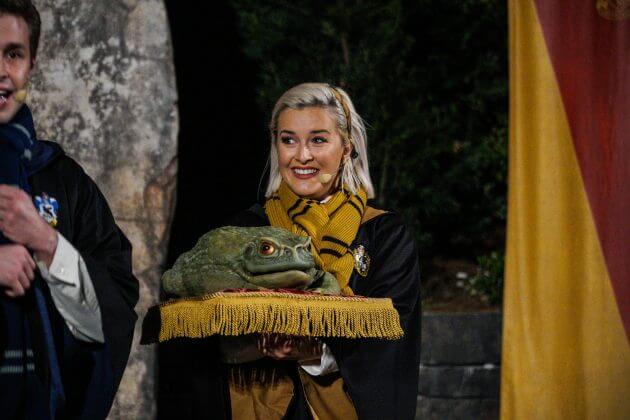 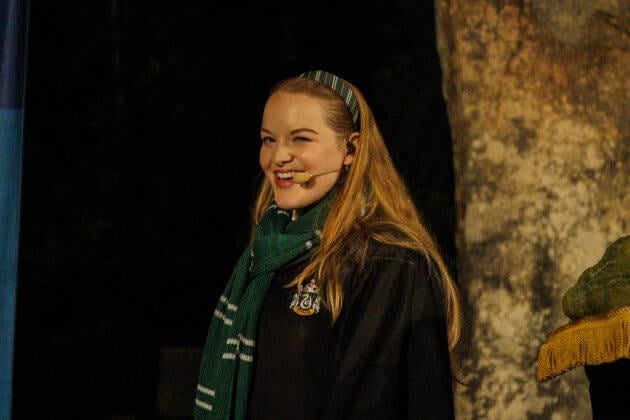 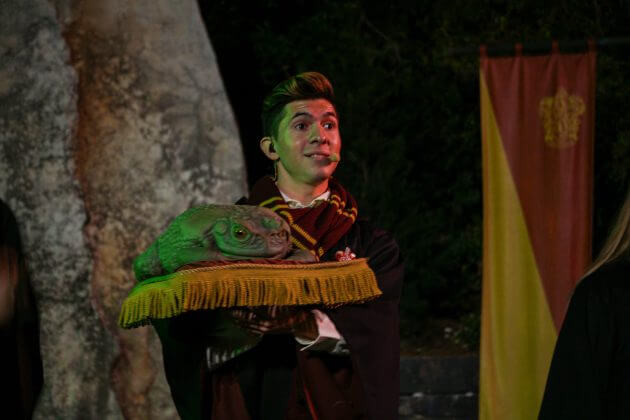 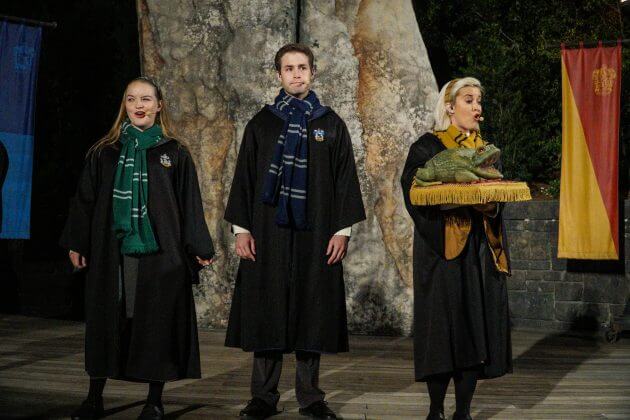 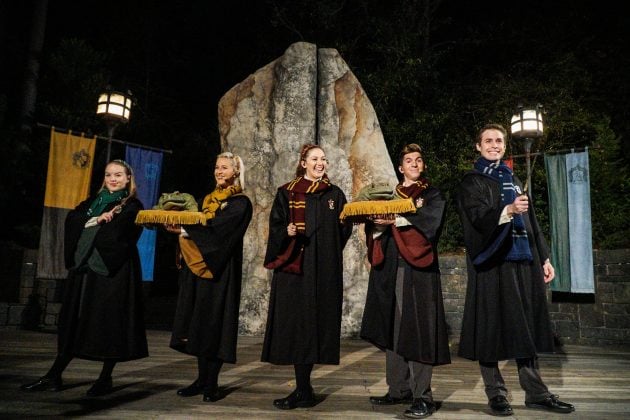 Meanwhile over in Diagon Alley, Celestina Warbeck and the Banshees also show off their Christmas best with a brand new toe-tapping holiday performance. Their fun new songs include “Accio Christmas” and the hilarious “My Baby Gave Me a Hippogriff For Christmas.” 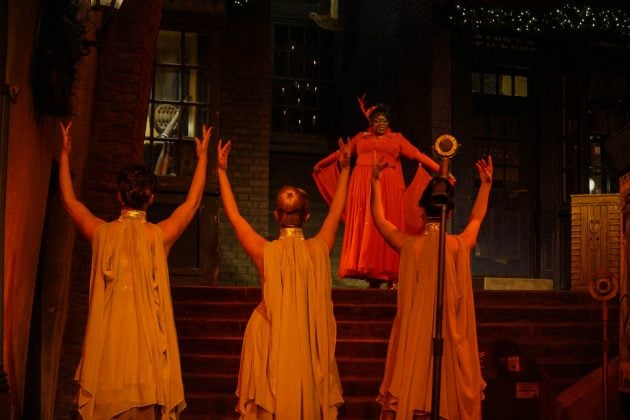 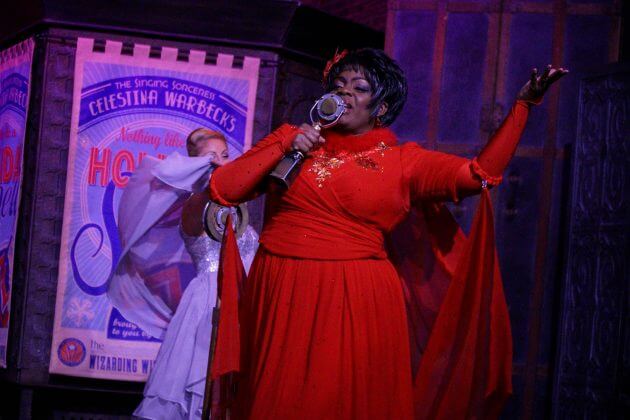 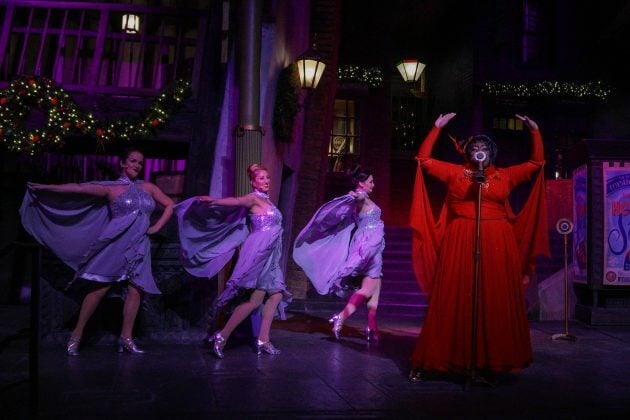 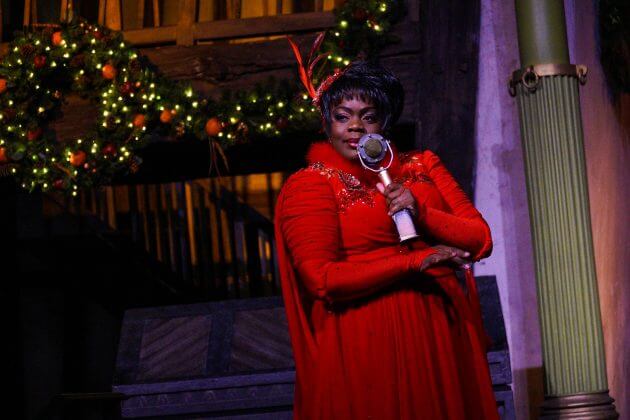 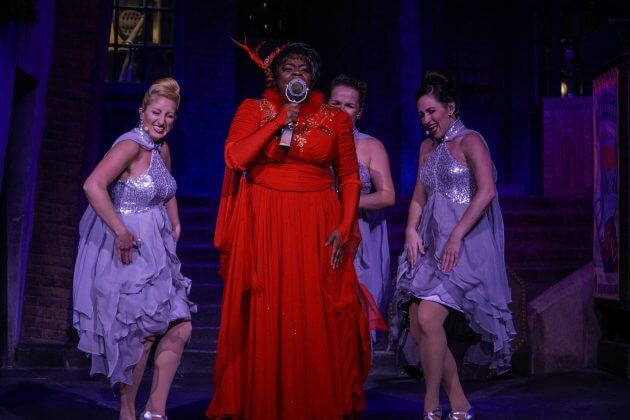 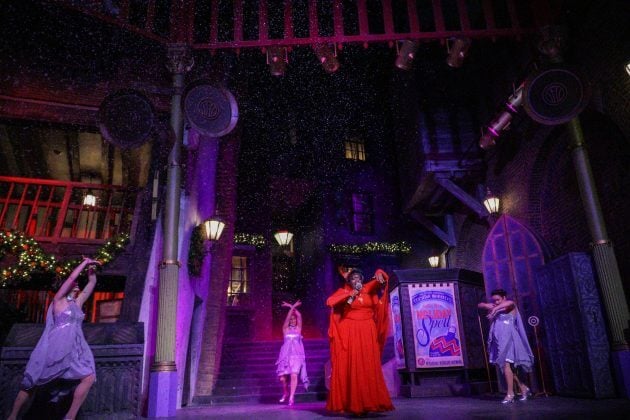 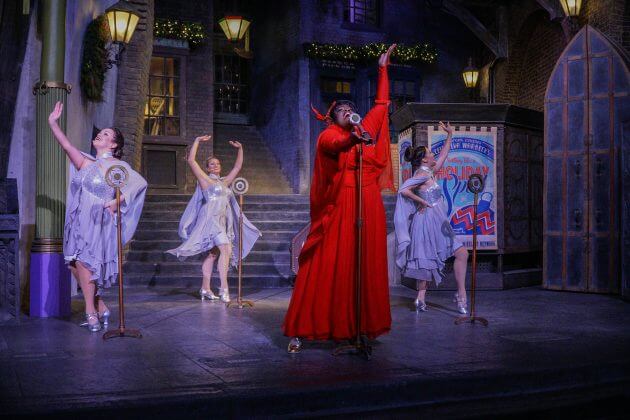 In addition to the new excitement in the Wizarding World of Harry Potter, Macy’s Holiday Parade has transformed into Universal’s Holiday Parade featuring Macy’s, an all-new and much-improved version of the classic street parade. Plus, the Grinch is back at Islands of Adventure with the ever-popular Grinchmas celebration. And Mannheim Steamroller returns to Universal Studios Florida with a series of nighttime concerts.

The holiday season at Universal Orlando officially kicks off Saturday, November 18 and continues through January 6, 2018.