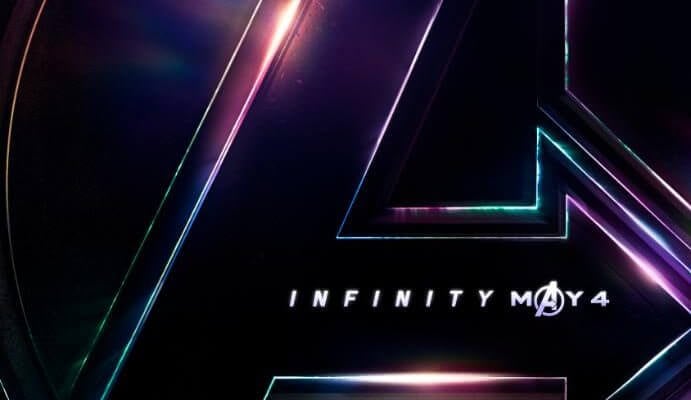 As movie fans anxiously await the release of “Star Wars: The Last Jedi” just a short two and a half weeks from now, excitement is already building for “Avengers: Infinity War,” the next big multi-superhero crossover event from Marvel Studios (after February’s solo outing “Black Panther” helps establish the backstory of yet another character in the massive franchise.)

Today “Spider-Man: Homecoming” star Tom Holland (Peter Parker) took to his Instagram account to unwrap a gift sent to him by fellow actor Mark Ruffalo (Bruce Banner / The Hulk). What turned out to be inside was the new teaser poster for “Avengers: Infinity War” and a note declaring the reveal top-secret. Naturally this was all a put-on and Marvel issued an official release of the poster just minutes later.

But that’s not all the big “Avengers: Infinity War” news coming this week. The first trailer for the sure-to-be-blockbuster will be unveiled tomorrow during ABC’s “Good Morning America.” “Avengers: Infinity War” will be released into theaters nationwide on Friday, May 4th, 2018.