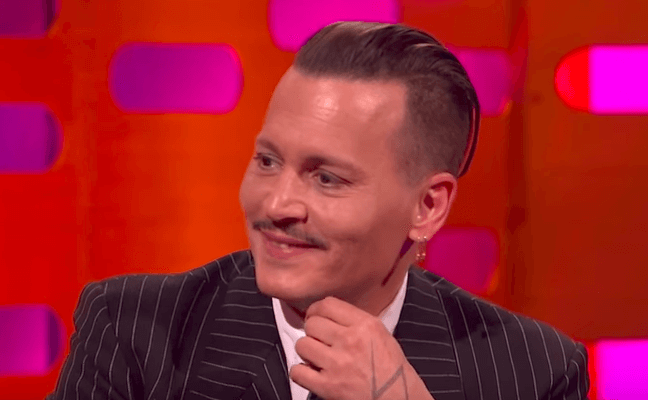 You may recall, back in April, Depp dressed as his swashbuckling character Captain Jack Sparrow and surprised guests on the popular attraction. Depp admitted in the interview that the response he got was not quite what he expected.

Despite Depp’s comedic recollection of the surprise appearance in the attraction, it certainly drew quite a bit of buzz back in the spring.

Comments Off on VIDEO: Johnny Depp discusses posing as Jack Sparrow in Disneyland’s Pirates of the Caribbean