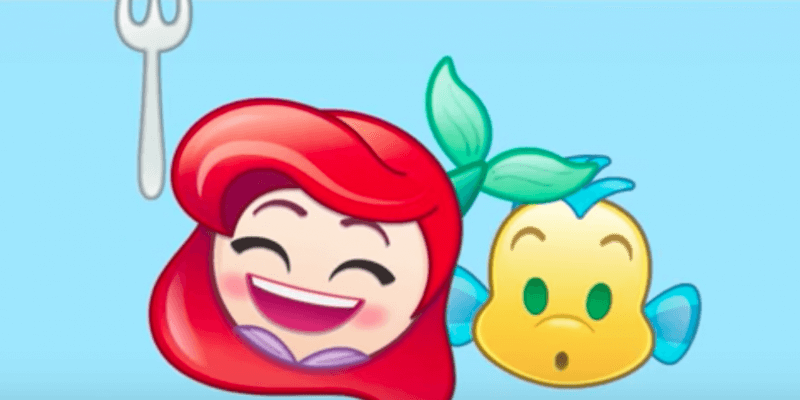 Disney’s adorable “As Told By Emoji” series has been incredibly popular, recreating hits like “The Nightmare Before Christmas,” “Frozen,” and more. Of course, Ariel wants to be a part of that world.

Disney celebrated the 28th anniversary of their animated classic “The Little Mermaid” today by making it the latest addition to their popular Youtube series.

WATCH: “THE LITTLE MERMAID” AS TOLD BY EMOJI:

The fun video features modernized versions of classic scenes from the film, including Ariel exhibiting her distaste for living underwater using a meme and Flounder helping the princess achieve her step goal after she is given legs.