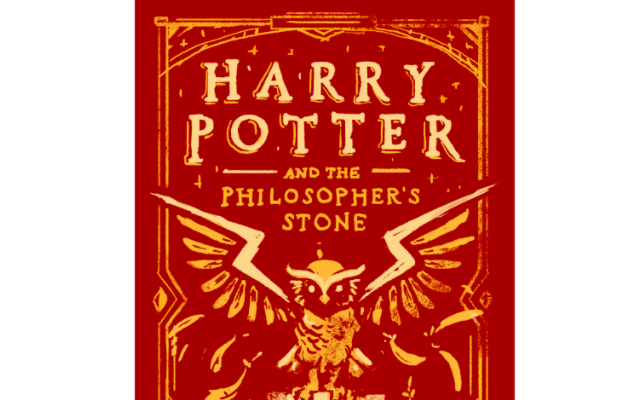 Olly Moss, whose designs graced the covers of the 2015 e-book editions of the “Harry Potter” series, has just released many more amazing designs that didn’t make the cut.

Finally got permission to post this. Here's the original brace of ideas I sent in for the Harry Potter book covers. https://t.co/tRUQx6svsx pic.twitter.com/IR2pF2Hyqh

This set, depicting Hogwarts throughout the years, was turned into a limited-edition poster print series in 2016. This set features iconic scenes from the book inside Harry’s silhouette, which ages a little each year. This series represents each book with a simple icon, each one incorporating Harry’s signature lightning bolt scar. This series is very similar to the final 2015 e-book covers. Each of these sets would have made amazing book covers, and we’d gladly buy them all as posters.

For more from Olly Moss, head over to his website.