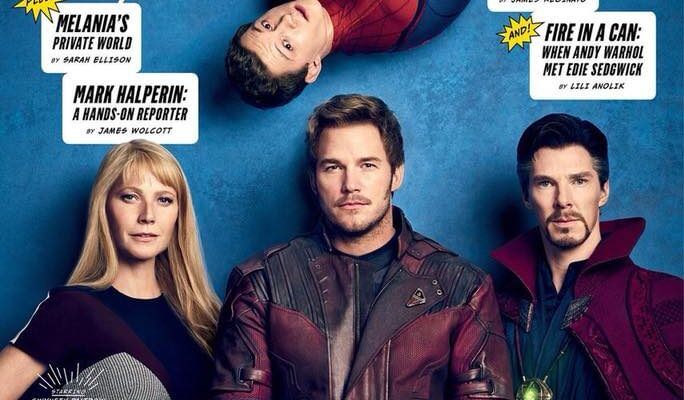 The enormous cast of Marvel’s “Avengers: Infinity War” is featured on four separate Vanity Fair covers this month, along with some new photos of the superhero stars.

Scroll through for a look at the star-studded cast and two of the four Vanity Fair covers. To read the full cover story, head over to the Vanity Fair website.