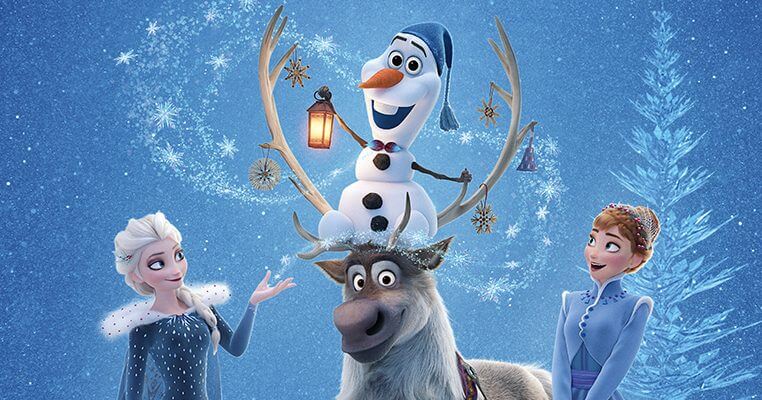 “Frozen” fans in the UK have a chance to see the new Olaf’s Frozen Adventure short in cinemas along with a screening of the original movie.

“Olaf’s Frozen Adventure” is a 21-minute film that follows the zany snowman (Josh Gad) as he tries to gather the best holiday traditions for Anna (Kristen Bell), Elsa (Idina Menzel), and Kristoff (Jonathan Groff). The short features four new songs that should help tide us over until “Frozen 2” arrives in theaters in 2019. Tickets are on sale now at participating theaters, so head over to your cinema of choice to purchase.

For fans in the United States, you can catch “Olaf’s Frozen Adventure” before screenings of Disney-Pixar’s “Coco” starting on November 22.