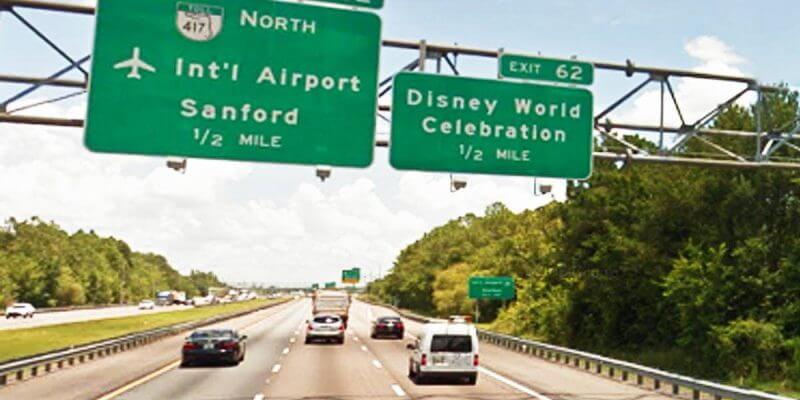 I-4, the major highway stretching through Central Florida that connects Walt Disney World and Universal Orlando Resort, has been named the deadliest highway in the country according to data from the National Highway Traffic Safety Administration.

A company known as Teletracnavman created an infographic detailing the unsettling statistics.

Millions of people vacation in Orlando every year, visiting some of the most popular theme parks and attractions in the world, and I-4 is likely the road they travel to get to those attractions.

Hopefully, this data will lead to a drastic change in these statistics and I-4 will not be such a dangerous road to traverse in the future. Until then, please drive safely.