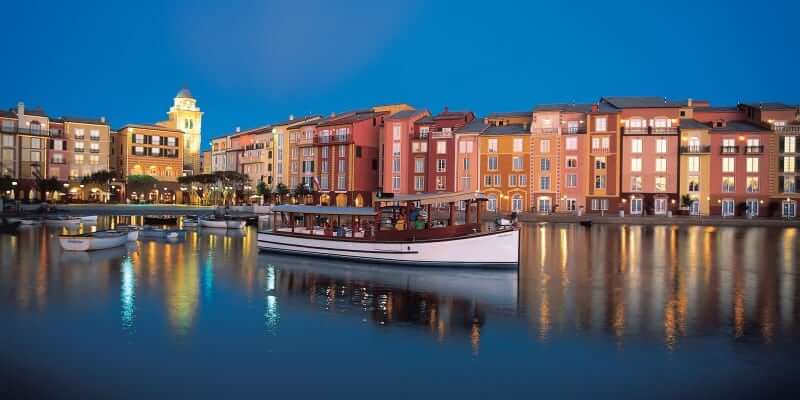 Earlier this week, it was announced that Universal Orlando had purchased 110 acres of land, adding onto the land the company purchased back in 2015 with plans of expanding their resort.

Yesterday, James Tisch, CEO of Loews Hotels said the company is planning to announce its “largest investment so far in Orlando” and that the announcement would come in the next few weeks.

Universal Orlando Resort already boasts five on-site hotels, with the most recent being Loews Sapphire Falls Resort, and a sixth on the way in Aventura Hotel, set to open in August 2018. The planned announcement is said to likely refer to the Wet ‘n Wild property that is also owned by Universal Orlando. According to documents the company submitted to the city, Universal has plans for two or three branded hotel properties on that site.

Be sure to check back for more information on the future of Loews Hotels at Universal Orlando Resort once the announcement is made.