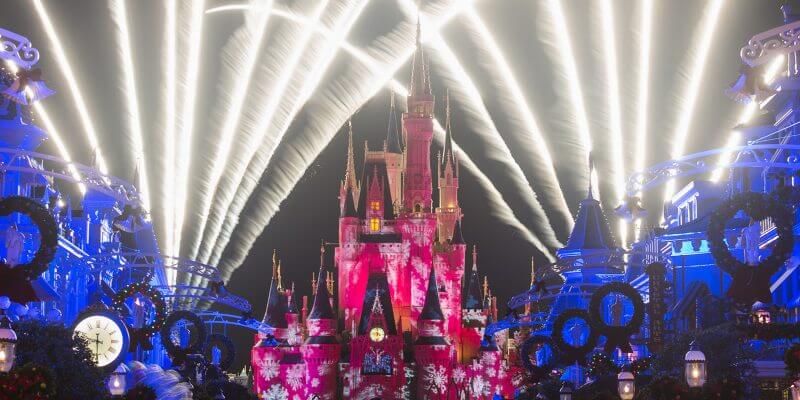 They join co-host, Jesse Palmer, to kick off the holiday season in a way only Disney can, showcasing incredible music performances, special appearances and some unforgettable Disney magic moments including an extraordinary castle lighting spectacular from Disney Parks around the world – traveling the globe from Lake Buena Vista, Florida, and Anaheim, California, to Paris, Shanghai and Hong Kong.

More performances will be announced in the next few weeks. “Disney Parks Magical Christmas Celebration” airs on Christmas Day, Monday, December 25 from 10:00 AM – 12:00 PM ET, 9:00 AM – 11:00 AM CT/MT/PT. Disney Parks celebrates the joy of the holiday season, as hosts Julianne Hough and Nick Lachey take viewers on a magical ride down Main Street, U.S.A. and beyond.

Co-hosted by Jesse Palmer, the Christmas Day celebration will be brighter than ever before, bringing together the beloved Christmas Day parade, magical musical performances, surprise celebrity guests and heartwarming family stories to celebrate the most wonderful time of the year.

Again, more performances will be announced in the next few weeks.

Be sure to check your local listings for up-to-date air times and enjoy the holidays with some magical Disney moments.