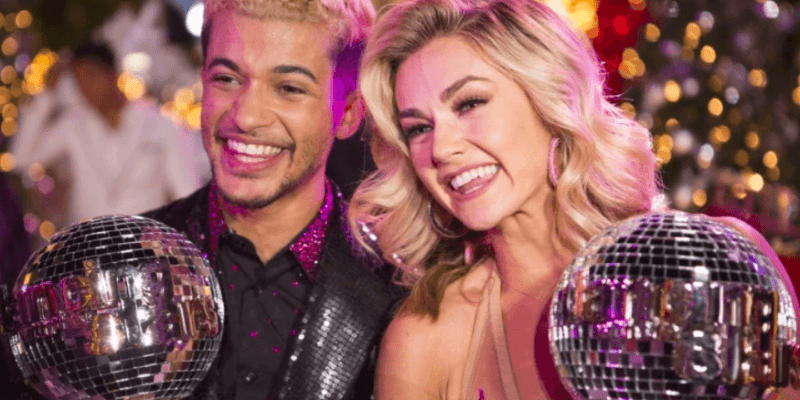 The 25th season of ABC’s “Dancing with the Stars” crowned its champion last night, and it was none other than former Disney Channel star Jordan Fisher.

Fisher and dance partner Lindsay Arnold beat out actor Frankie Muniz and violinist Lindsey Stirling in last night’s finale to become the show’s 25th champions. After the show, Fisher took to his Twitter account to share his happiness and thank his fans.

There aren’t words to describe the feeling of going through BATTLE with my SISTER. Putting in all the time and effort and energy for 12 weeks, then to be rewarded for it after having the most incredible time?! Unbelievable. This is for you all. Thank you thank you thank you. pic.twitter.com/n1rrOW5QvH

Fisher has starred in Disney Channel Original Movies “Teen Beach Movie” and “Teen Beach 2,” as well as the Disney Channel series “Liv and Maddie.” The multi-talented Fisher isn’t just an actor though. He was also nominated for Best New Artist at this year’s Radio Disney Music Awards. The successful actor and singer can now add contest-winning dancer to his resume.