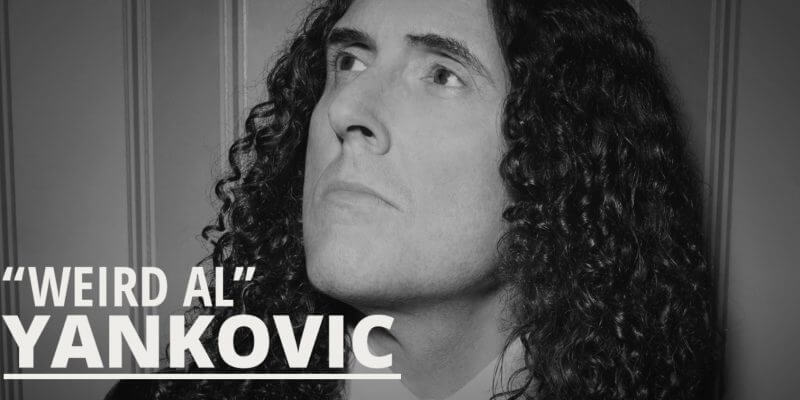 When most people think of legendary comedy musician “Weird Al” Yankovic, they think of his famous parodies of pop songs covering the past four decades of mainstream music. But over that same timespan, Weird Al has also written and recorded just as many (if not more) fantastically hilarious and catchy original songs, which occupy the space on his albums between parodies.

Yesterday Al officially announced a new tour that– for the very first time– will focus almost exclusively on these original compositions, eschewing the better-known parodies and simultaneously doing away with the elaborate costume changes and video presentations that fans have come to expect from “Weird Al” Yankovic concerts through the years.

Today the 2018 dates for that tour (self-deprecatingly branded “The Ridiculously Self-Indulgent, Ill-Advised Vanity Tour”) were revealed on his website WeirdAl.com.

It’s a gutsy move for Yankovic, who has build his career on directly mocking other artists’ output, but it’s also one that his hardcore followers will appreciate. The opportunity to see Weird Al live in this stripped-down setting may very well turn out to be a more pure, unfiltered experience, and the chance to hear many of these rare tunes in person seems like a once-in-a-lifetime event for Al-aholics.

Comments Off on “Weird Al” Yankovic announces scaled-down “Vanity Tour” with no costumes, no parodies