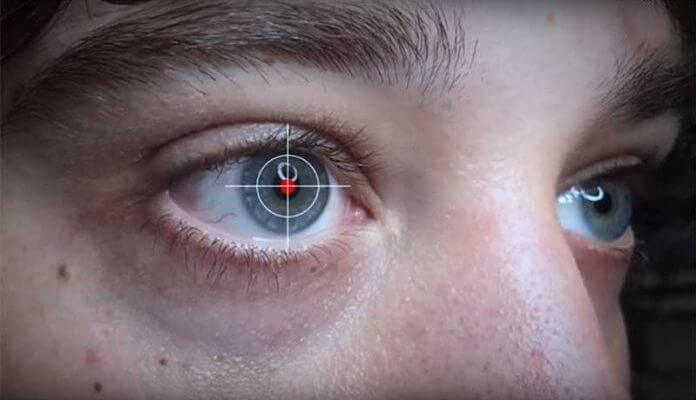 In another step toward smaller virtual reality headsets and augmented reality glasses, Canadian company AdHawk has created an eye-tracking chip smaller than a grain of rice.

The eye-tracking sensors are made from micro-electrical mechanical systems (MEMS), which are too small to be seen by the naked eye. The AdHawk system is embedded into VR/AR headsets or glasses and collects thousands of data points per second. Using this chip, developers can predict where users will look up to 50 milliseconds in advance, allowing for more surprising, immersive experiences. Imagine being on a virtual reality ride that changes based on where your eye moves.

For example, since it’s Halloween season: picture yourself in an immersive zombie apocalypse attraction, unable to escape walkers no matter where you look. The experience is also made more realistic because you’re not wearing a bulky, heavy VR headset.

See how the AdHawk eye-tracking system works in the video below.

This technology is still in the research stage and the AdHawk device is currently on sale as an eye-tracking evaluation kit. Testing has led to valuable information about the state of the user. “Are they tired, interested, confused, anxious? Where exactly will they look next?” wonders Neil Sarkar, CEO of AdHawk. “This information can be fed back into the VR/AR experience to greatly enhance immersion.”

In addition to enhancing AR/VR gaming and theme park experiences, AdHawk technology may be invaluable in the healthcare field. By measuring small eye movements, the technology can help diagnose Parkinson’s disease or concussions.

For more information, head over to the AdHawk website.