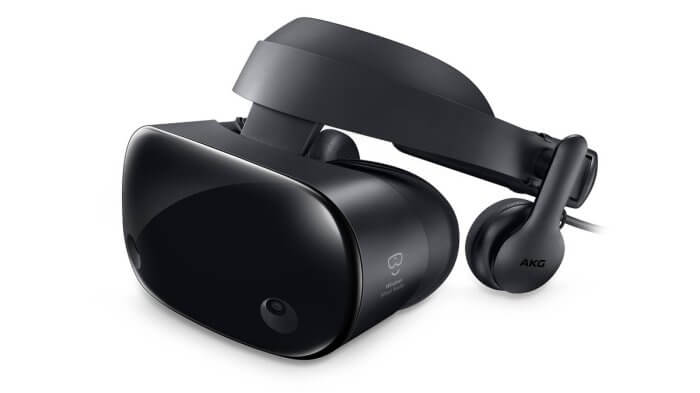 Over the last couple of months, we learned that Minecraft would be one of the first games available for Windows 10 VR headsets, and when we would be able to purchase said headsets. Today, we got the official announcement of a brand new headset coming from Samsung.

The Samsung HMD Odyssey will be the company’s venture into Microsoft’s mixed reality movement. “Samsung is committed to working across platforms to build cutting-edge technology, and we’re excited to partner with Microsoft to shape the future of virtual reality,” Samsung Electronics America VP and GM Alanna Cotton said in a statement. Samsung’s continuation of development of virtual reality-based products could prove significant to the theme park world in the future. It was Samsung that teamed with Six Flags last year to bring the the first virtual reality roller coasters to North America, a trend that has since caught on in a big way.