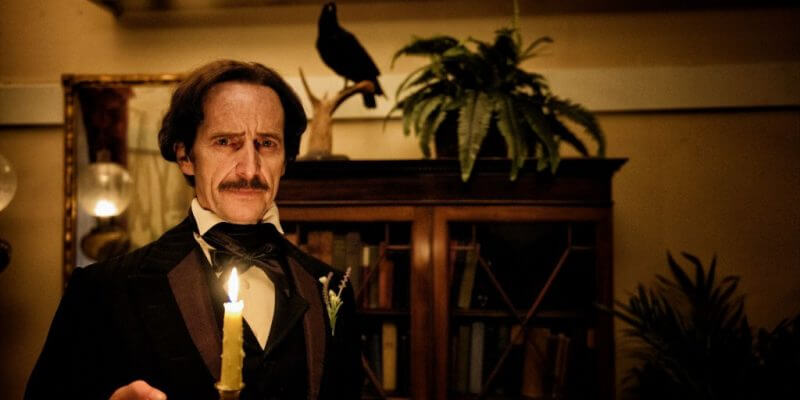 PBS is celebrating one of the masters of macabre with a new episode of “American Masters” titled Edgar Allen Poe: Buried Alive.

See the spooky trailer for the special below.

Comments Off on VIDEO: Trailer for “Edgar Allen Poe: Buried Alive” on PBS previews Denis O’Hare as master of the macabre