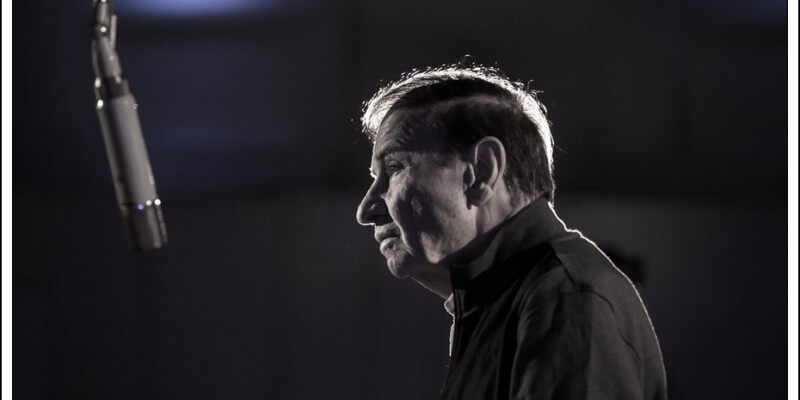 This showcase will highlight Richard Sherman and his late brother, Robert B. Sherman and will include Sherman at the piano telling the stories behind the music and songs performed during the one-hour studio special.

Featuring guest artists including Ashley Brown, Juliana Hansen and Wesley Alfvin, as well as The Barbershop Quartet (Jim Campbell, Jon Schoenherz, Drew Tablak and Wesley Alfvin), this television special is sure to warm hearts and bring back special memories incorporated with the music of the Sherman brothers. The Sherman brothers, known for the Oscar-winning score for “Mary Poppins” and the popular anthem “it’s a small world (after all)”, have been influencing lives for over 60 years.

The show is expected to be broadcast soon in other major cities but no official dates have been announced.