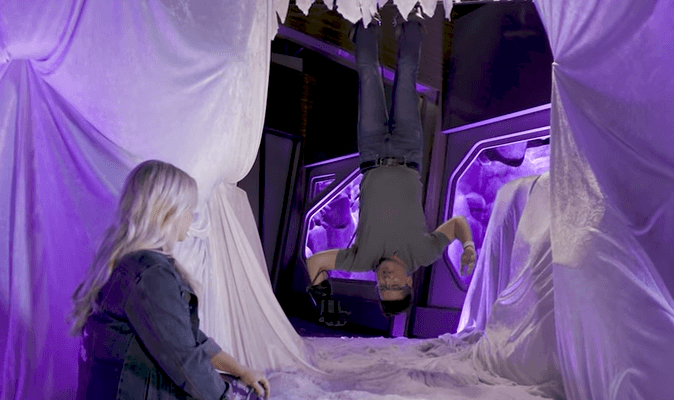 The fifth installment of IBM’s “Science and Star Wars” series is here and it uses the force of science to try to explain The Force through a series of unique experiments.

The series’ host, Anthony Carboni, is joined by actress Ashley Eckstein, who voiced the Jedi Ahsoka Tano in “Star Wars: The Clone Wars.” The pair put Jedi mind tricks to the test, attempt to mentally control physical objects and even recreate a scene from the recent “Star Wars: The Last Jedi” trailer.

“Science and Star Wars” continues to explore the fine line between science fact and science fiction with new episodes every week. To check out previous episodes, which have explored topics like lightsabers and carbonite, check out the official Star Wars Youtube page.

Comments Off on VIDEO: “Science and Star Wars” teaches us the ways of The Force