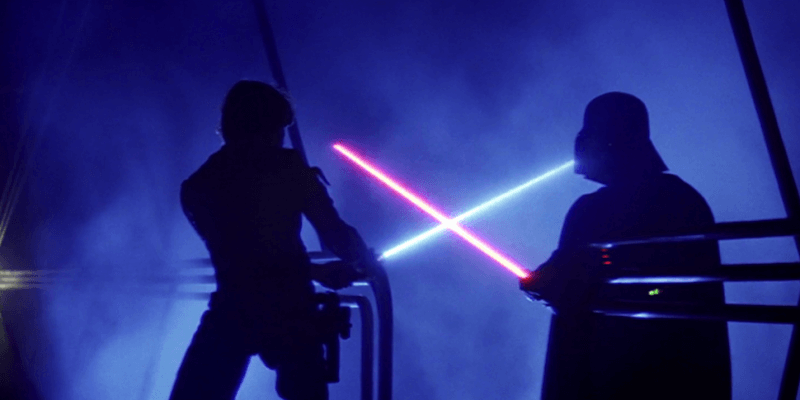 Star Wars is arguably the most popular science-fiction franchise ever created. And while it is filled with magical powers and unbelievable technology, there is still an element of science present.

Disney and Lucasfilm are highlighting this with a new digital series that is simply titled “Science and Star Wars.” The first installment in the series was released today and it dives into the science behind one of the most iconic fictional weapons ever thought up: the lightsaber.

We build a "lightsaber" with Star Wars Rebels' Taylor Gray (Ezra Bridger) on the first episode of Science and Star Wars, with IBM. #ad

“Science and Star Wars” will consist of 10 episodes in which host Anthony Carboni and his celebrity guests and scientific experts will dive into experiments with the technology found in the Star Wars franchise.

Be sure to check back next week for the next episode of “Science and Star Wars.”

Comments Off on VIDEO: Disney and Lucasfilm launch “Science and Star Wars” series with a scientific look at lightsabers