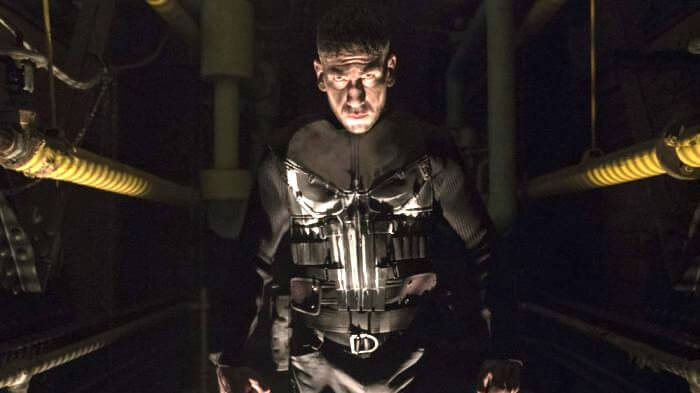 Netflix has revealed the premiere date for Marvel’s The Punisher: November 17.

The announcement comes after months of secrecy on promotional material for the show. Marvel was expected to reveal the premiere date during New York Comic-Con, but the “Punisher” panel was canceled in the wake of the Las Vegas shooting.

To go along with the new info, Netflix has released a new trailer for the upcoming series.

The 13-episode season tells the story of Frank Castle (Jon Bernthal), who uses his military skills to seek revenge for his family’s murder. The character was first seen in season 2 of Marvel’s “Daredevil” on Netflix.

Comments Off on VIDEO: Marvel’s “The Punisher” premiere date announced with new trailer from Netflix