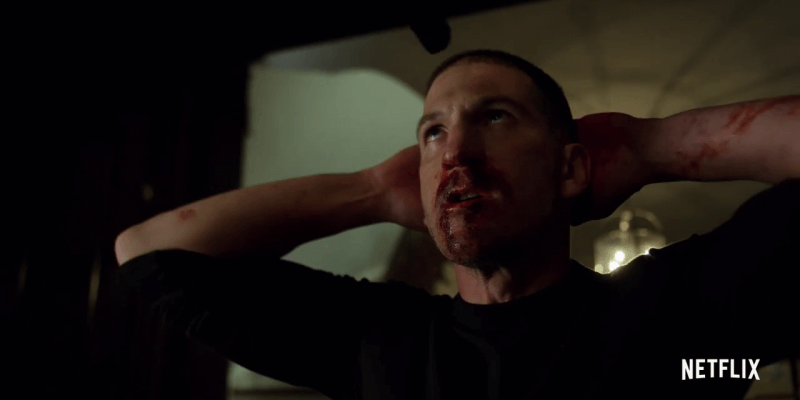 The first full trailer for Marvel’s “The Punisher” has arrived, and it’s a shocking look into Frank Castle’s violent history.

After exacting revenge on those responsible for murdering his wife and children, Frank Castle discovers a conspiracy that goes well beyond the criminal underworld of New York City.

See the full trailer for the new series below.

Netflix is keeping the exact release date of “The Punisher” a mystery for now, but they did reveal it will stream in 2017.