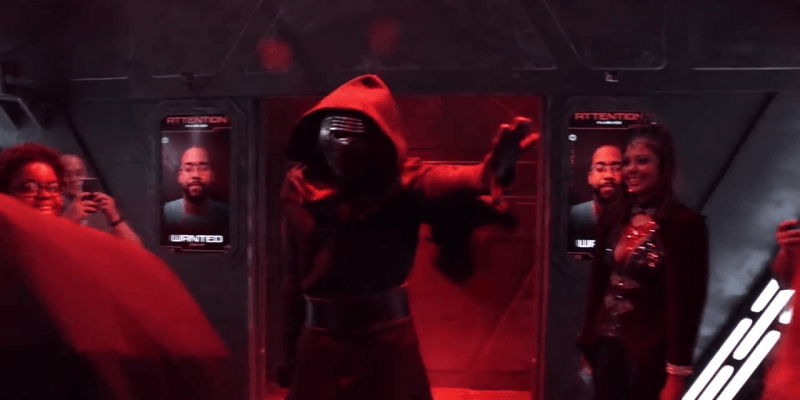 The Star Wars: The Last Jedi booth at New York Comic-Con gave some fans a real-life experience with the power of the Force.

Guests at the booth were treated to a surprise show, during which a few of them were declared Resistance fighters. As Stormtroopers filled the area, the fans got to see Kylo Ren’s fury in action with some very fun stunt work.

For lucky fans at the booth, this was obviously an amazing “Star Wars” experience.