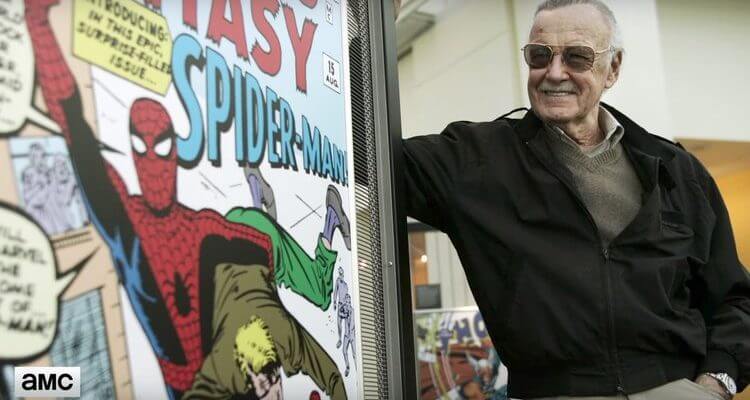 After being announced in 2016, Robert Kirkman’s documentary series about the history of comics is set to premiere on AMC on Sunday, November 12.

My love for the world of comics knows no bounds. It’s a universe of amazing stories that has been driving pop culture as a whole for decades. Being able to explore the nooks and crannies of this world has allowed me to find out secrets even I didn’t know. It’s been a pleasure putting this series together, and I couldn’t be more thrilled to be able to finally share it with the world.

Preview the untold origin stories of comics in the trailer below.